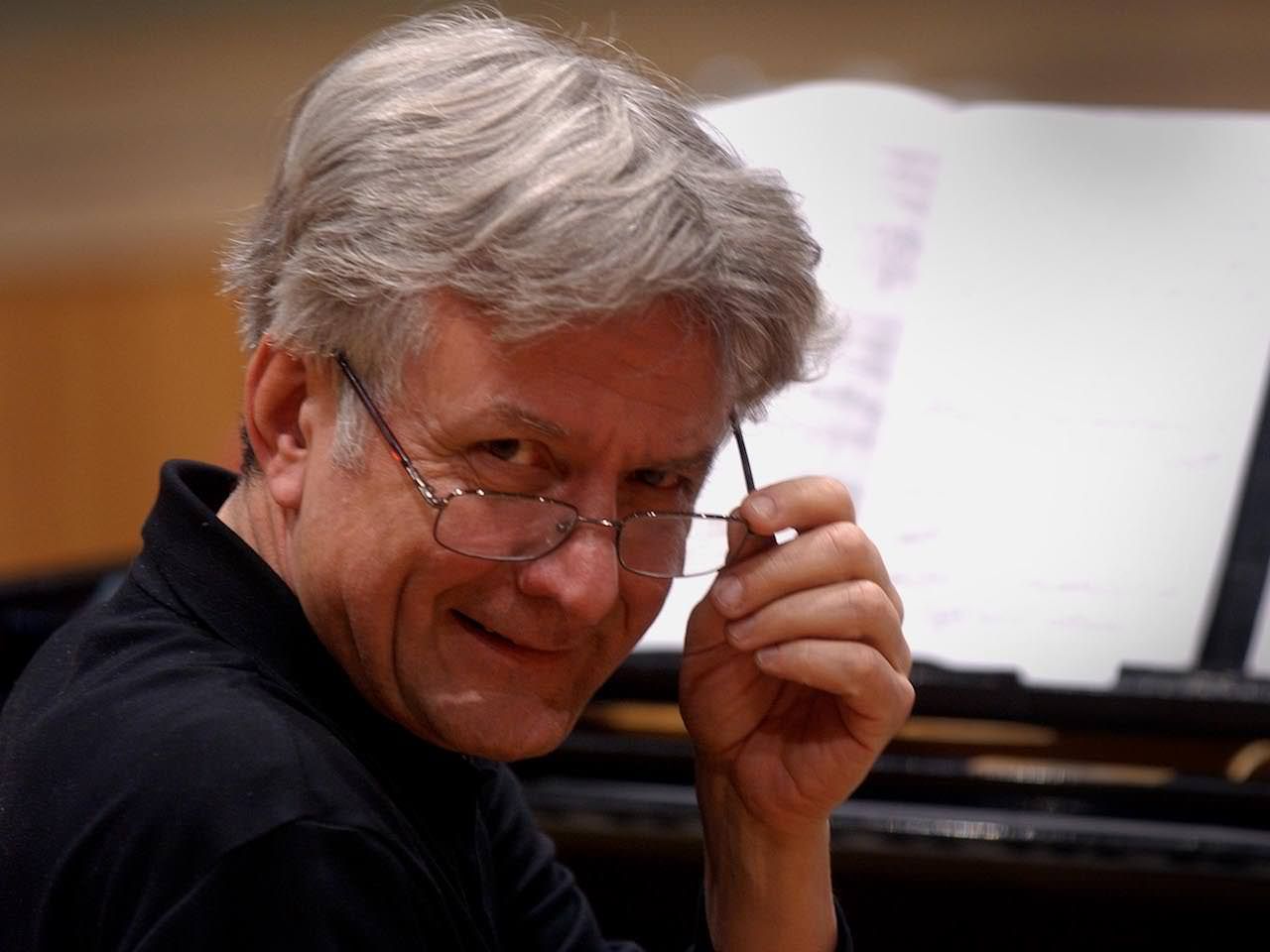 Born in Dresden as the son of a conductor and a singer, Peter Rösel had his first piano lessons at the age of six.

He completed a five-year-study at the Tchaikovsky Conservatory in Moscow with Dmitri Bashkirov and Lev Oborin. At that time he became not only the first German prize winner at the Moscow Tchaikovsky Competition and the Montreal Piano Competition, he also started an international career, which has taken him to the music centers of all continents.

With Kurt Masur and the Gewandhausorchester Leipzig, he performed more than two hundred times on international stages. It was Kurt Masur who invited him with the Piano Concerto No. 3 by Rachmaninov to the 150th anniversary of the New York Philharmonic.

Peter Rösel has produced a large number of CDs including recordings for EMI, Capriccio, Ars Vivendi and Berlin Classics, such as the piano concerti by Weber with the Sächsische Staatskapelle Dresden under Herbert Blomstedt, by Schumann with the Gewandhausorchester Leipzig under Kurt Masur, by Rachmaninov and Beethoven with the Berliner Sinfonie-Orchester (now called Konzerthausorchester Berlin) under Kurt Sanderling and Claus Peter Flor respectively. Recordings of the solo piano work by Brahms as well as of chamber music in the most different combinations complete the broad repertoire of the internationally renowned pianist.

In 2011 Peter Rösel continued his recital series performing all 32 Ludwig van Beethoven sonatas within a period of four years. The artist presented this series in Japan, Germany, and Switzerland, and was enthusiastically acclaimed at the Prague Spring Festival. In Tokyo, all 32 sonatas were recorded on CD by King Records in Japan.

More than fifty times Peter Rösel had the honor to collaborate with Kurt Sanderling, so at the New York and the Los Angeles Philharmonics. An eternal result of this artistic co-operation is the total recording of all piano concerts of S. Rachmaninov.
FLY INKPOT wrote: This may be the greatest, most consistently satisfying set of Rachmaninov piano concertos ever recorded.
On 9 September 2001, Peter Rösel played, for the last time, under the baton of Maestro Kurt Sanderling who said farewell to the concert podium a few months later.
In the memorial concert on the occasion of the 100th birthday of Kurt Sanderling in September 2012 Peter Rösel had the privilege to perform the Mozart piano concerto E flat major KV 482 with the Konzerthausorchester under Ivan Fischer.
In 2015 Peter Rösel was invited again by the Kioi Sinfonietta Tokyo, the Dresdner Musik Festspiele and followed a re-invitation to the US. In May 2016 he performed with the NHK Symphony Orchestra Tokyo.

For his longlasting and overwhelming concerts, Peter Rösel was awarded the “Kunstpreis der Landeshauptstadt Dresden 2009”. Peter Rösel is a full member of the Saxonian Academy of Arts.

2016 Peter Rösel was awarded the Mozart Prize of the Saxonian Mozart Society for his outstanding and brilliant performances and recordings of Mozart’s piano works.