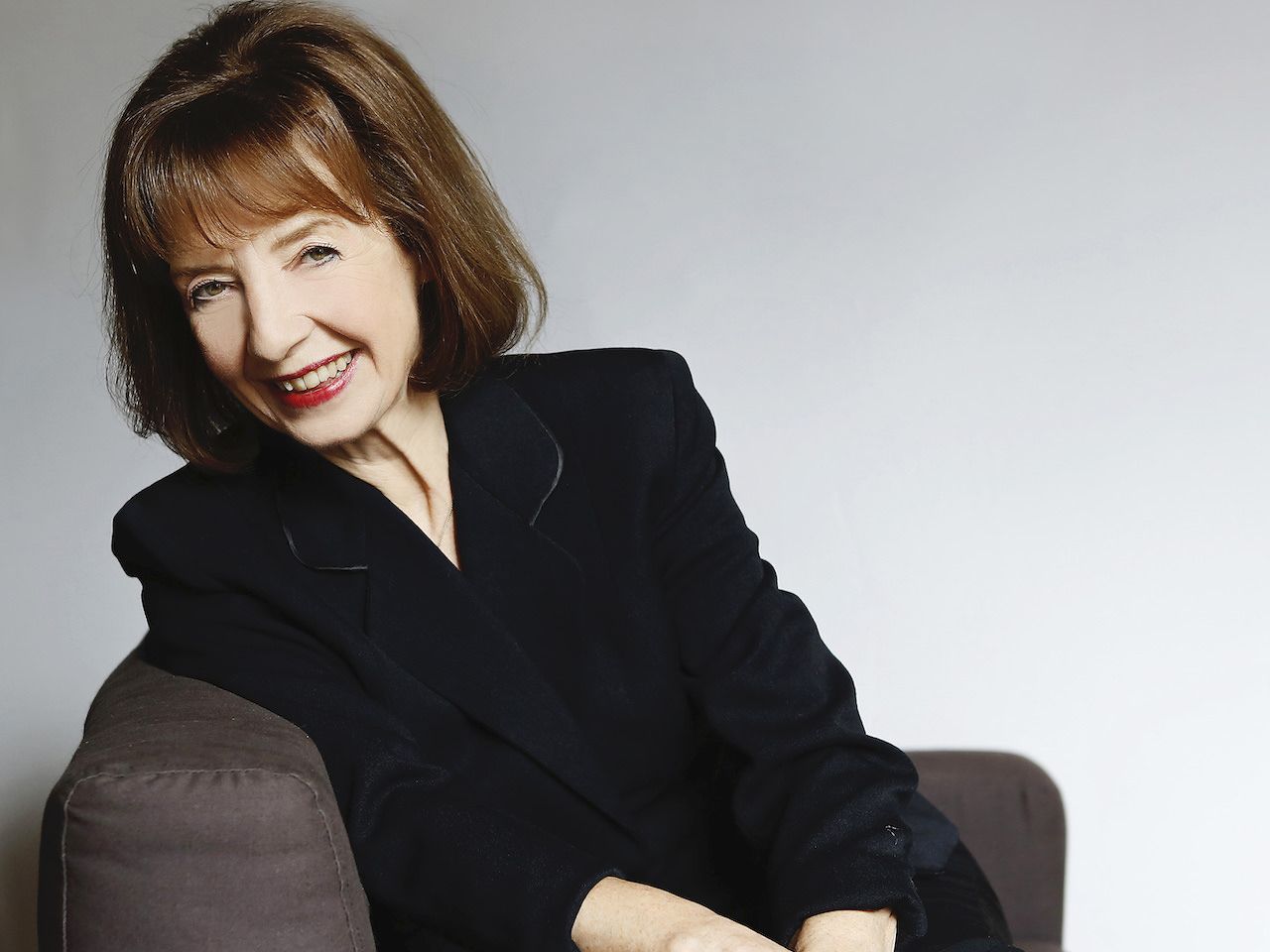 « Artist of the Year » at the Victoires de la Musique in 1990, Anne Queffélec appears regularly at festivals in UK, Netherlands, Austria, as well as at French festivals such as Strasbourg, Montpellier, Besançon, La Grange de Meslay, La Folle Journée de Nantes, Festival de la La Roque d’Anthéron where she gave a complete cycle of the Mozart sonatas in six concerts broadcast live on France Musique, thus confirming her profound affinity with that composer’s world. She also took part of the film Amadeus under the direction of Sir Neville Marriner.

Both on stage and on record, Anne Queffélec cultivates a wide-ranging repertoire, as showed by more than 40 recordings from Scarlatti to Dutilleux published by Erato, Virgin Classics and Mirare.

Among her last CDs, "Satie & Compagnie" for Mirare has been awarded "Diapason d'Or" of the Year 2013. Then, both CDs "Ravel, Debussy, Fauré" for Erato (2014), and "Scarlatti Sonatas" for Mirare (2015) have been awarded by a "Diapason d'Or". In June 2016, BBC Magazine spotlighted Anne Queffélec in publishing several of her Live recordings. In September 2016, the French magazine « Diapason » has selected her Ravel Concerto in G interpretation as an « Indispensable ». Anne Queffélec will dedicate her next recording to Mozart - piano sonatas - which will be released for Mirare Spring 2019.